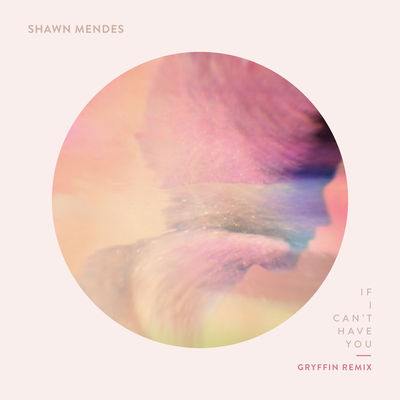 If I Can't Have You (Gryffin Remix) - Single

If I Can't Have You (Gryffin Remix) - Single

“If I Can't Have You” is the upbeat, The 1975-inspired track that marks the beginning of Shawn Mendes' fourth musical era after the May 2018 release of his third studio album, Shawn Mendes. The track marks his highest ranking career debut and first top 3 hit with an opening rank at #2 on Billboard's Hot 100.

In an interview with SiriusXM Hits 1, Shawn summarized the track as

…an elevated version of what you know as Shawn Mendes Music.

In an interview with Beats 1, Shawn described “If I Can't Have You” as a “confident pop record” and went on to say that

This is the one that consistently every time I play it for myself, or for friends and family, it has just given people ‘that' smile.

Shortly after the song's release, in an interview with Rolling Stone, Shawn revealed that he originally wrote the song with Dua Lipa in mind. In a later interview with New 102.7, he clarified that he'd never contacted Dua about the song, and that giving her the track was just an idea he had.

The song's lyrics first appeared on Genius on April 26, 2019; the same day Shawn's manager, Andrew Gertler, teased “some serious surprises” on his Instagram. Shawn first teased the song's release on May 1, 2019 via his Twitter.

“If I Can't Have You” and its accompanying music video were released at midnight on May 3, 2019. The song's first live performance was May 4th on Saturday Night Live, where Shawn starred as a musical guest.