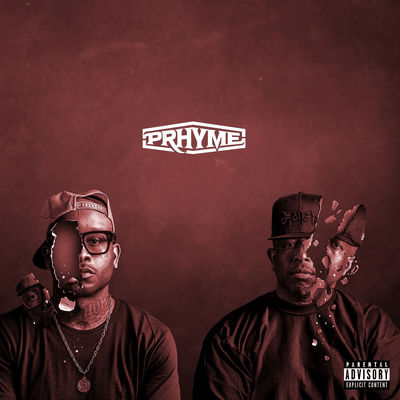 “PRhyme” is the third single from the album, and serves as both the intro, and the title track.

Premier and Royce spoke about this record in an interview with Hard Knock TV, explaining that this was the first song they did for the project. Preemo expressed how he was skeptical about doing the album, until he heard what Royce did on this beat.

This song samples “Midnight Blue” by Adrian Younge, as well as “Release Yo' Delf” by Method Man.