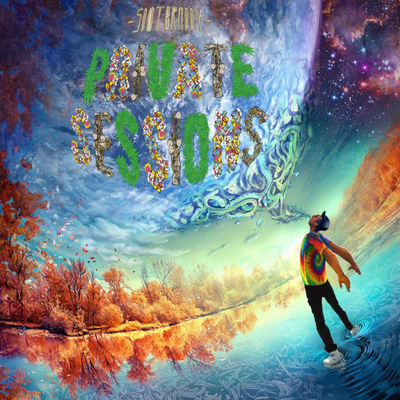 Based on a true story SDotBraddy takes you on a journey through his cousins eye , who is currently facing 25 to life.

Prod. By Ronny J / Julian B