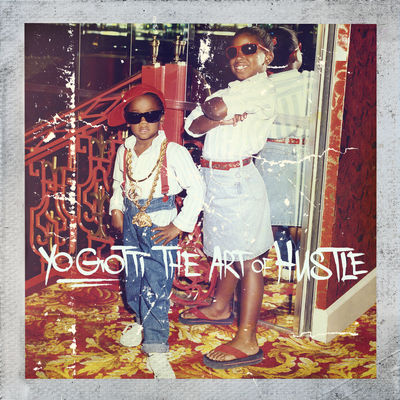 The Art of Hustle (Deluxe Version)

The Art of Hustle (Deluxe Version)

In the title track from his fifth studio album, Gotti raps about his art of hustle, whether it's referencing big-time movie hustlers like Marlon Brando or music hustlers like LA Reid.

Regardless, Gotti is the one who made it, and he should be proud of his art, whether it's his music or his hustling.

The official music video shows Gotti suited up in an office discussing his hustling tactics and incorporates a scene where he is buying drugs.

He samples Valerie Simpson's hit song, “I Don't Need No Help” in the production of this song.